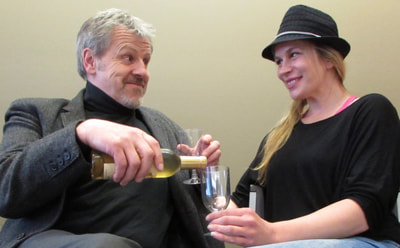 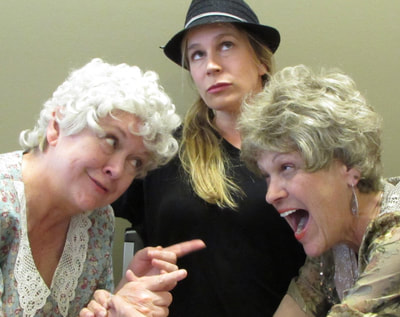 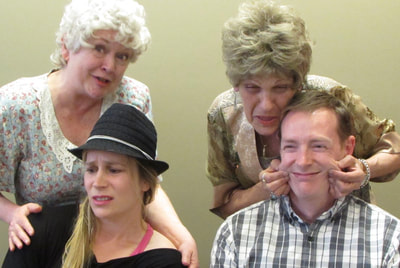 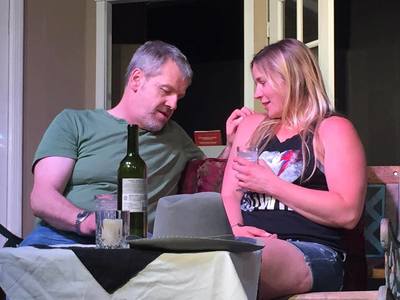 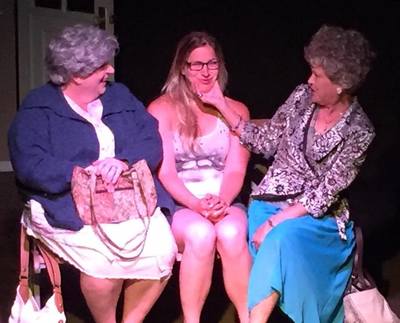 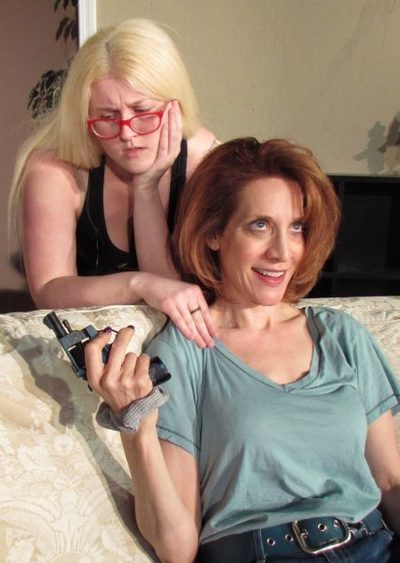 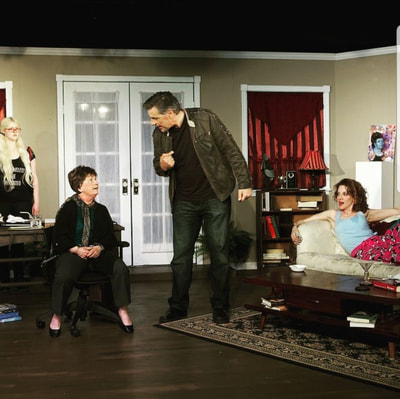 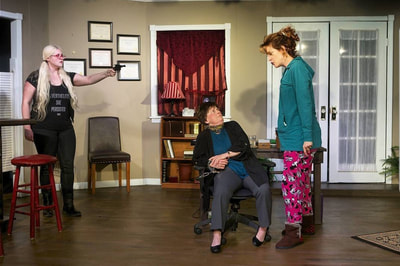 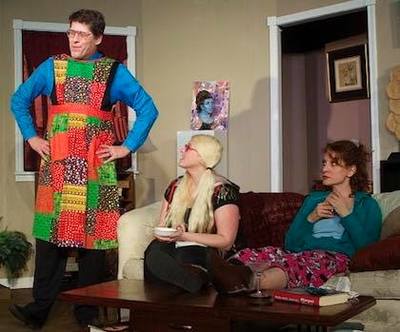 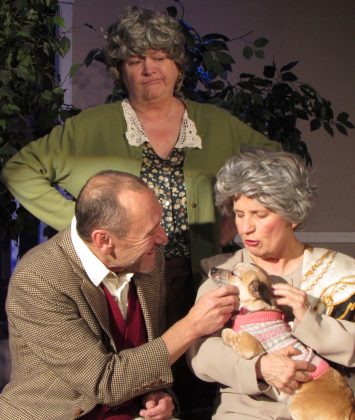 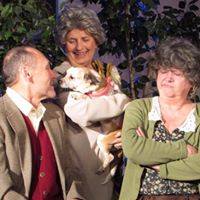 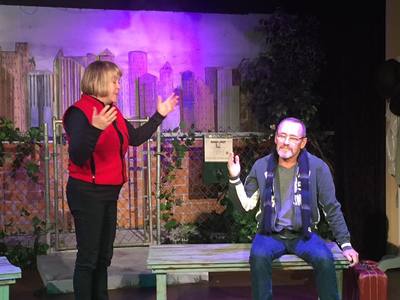 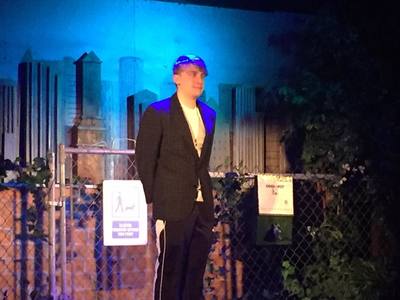 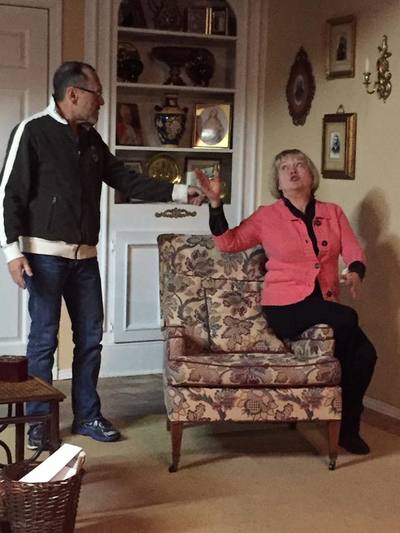 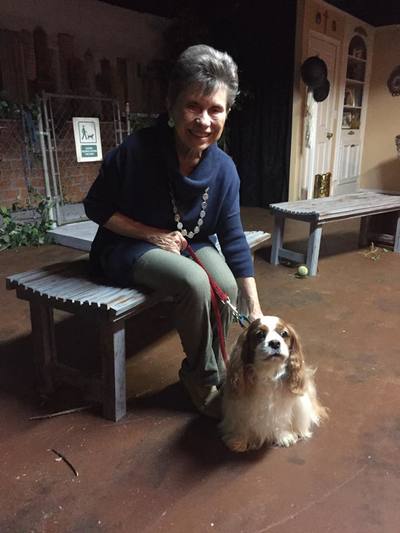 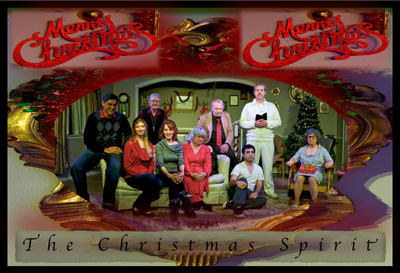 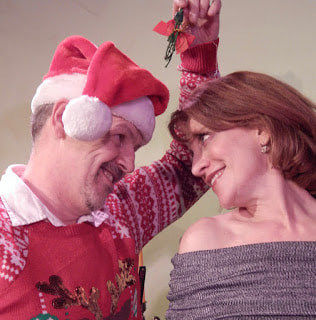 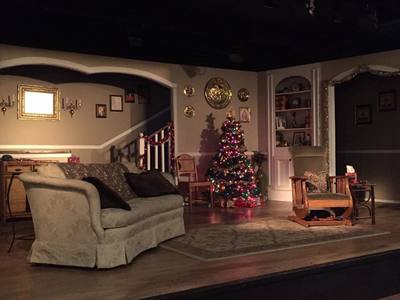 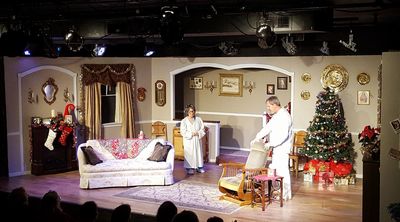 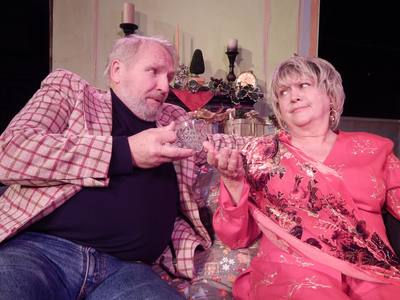 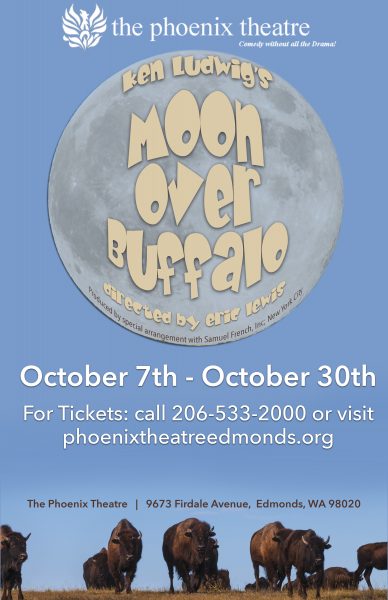 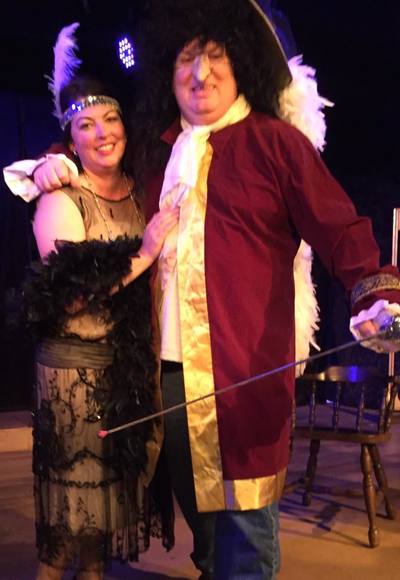 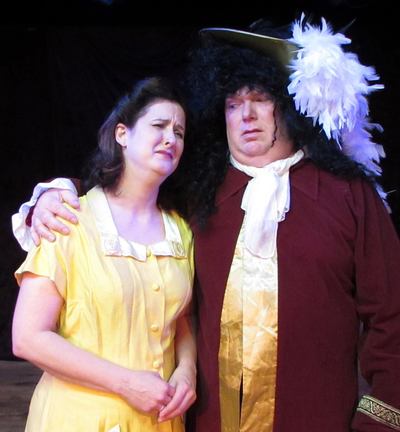 Fortunately for us, The Phoenix Theatre emphasizes laughter over drama in all its play selections and presentations. Come enjoy For Better, and be prepared to laugh a lot and think a bit, as well.
Doug Gochanour, Shoreline Area News

We took in the opening night performance and could not take our attention away from Dawn Cornell whose performance was flawless in every regard. What chutzpah that woman has!
Emily Hill My Edmonds News

With Eric Lewis directing an all-star cast of professional level talent, this on-the-rise troupe takes on one of the funniest, darkest satires in a manner that even Gloria Steinem would approve of.
​
Emily Hill, My Edmonds News

The Last Romance, with its very amusing, yet sometimes very serious dialogue, serves to remind us to make wise choices, and enjoy them thoroughly. It will help us get through those times when life gets in the way of living.
​Doug Gochanour, Shoreline Area News

The success of The Phoenix production of Moon Over Buffalo is aided greatly by cast members Cindi Boggio (Ethel); Tom Cook (as Paul); and Jim Thompson (Richard) who doubles as the production’s very astute set designer... Grab a good friend, as we did, and celebrate the opening production of The Phoenix Theatre’s 9th Season. Riotous, hearty laughter – guaranteed.
​Emily Hill, My Edmonds News