Welcome to our Digital Playbill 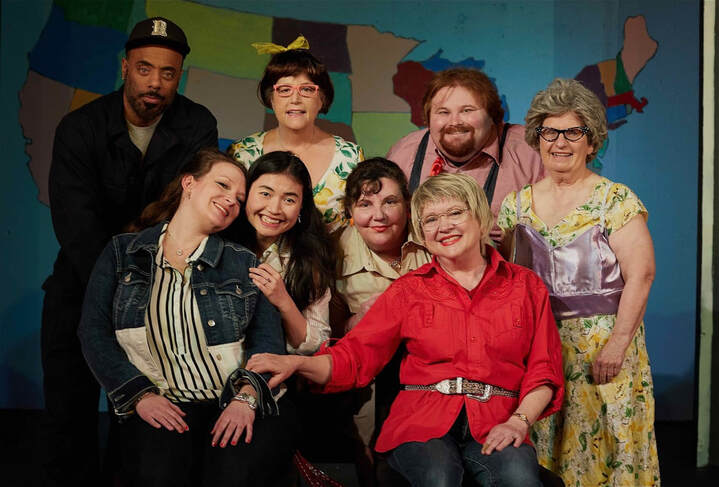 Directed by Jay Jenkins
Produced with permission of Dramatists Play Service
An outrageously hilarious race against the clock begins when Savannah Sprunt Fairchild Honeycutt agrees to get her feisty mother all the way across the country for her brother's wedding. Savannah's problem: Mama won't fly. This determined daughter has no choice but to drive her equally willful mother. Rising above their age-old mother-daughter issues, they forge an exciting new path for their own relationship and welcome the new bride into their delightfully wacky family. This comedy with all the twists, turns, up and downs of wild road trip will have you laughing your way across the country and all the way down the aisle!
The Cast 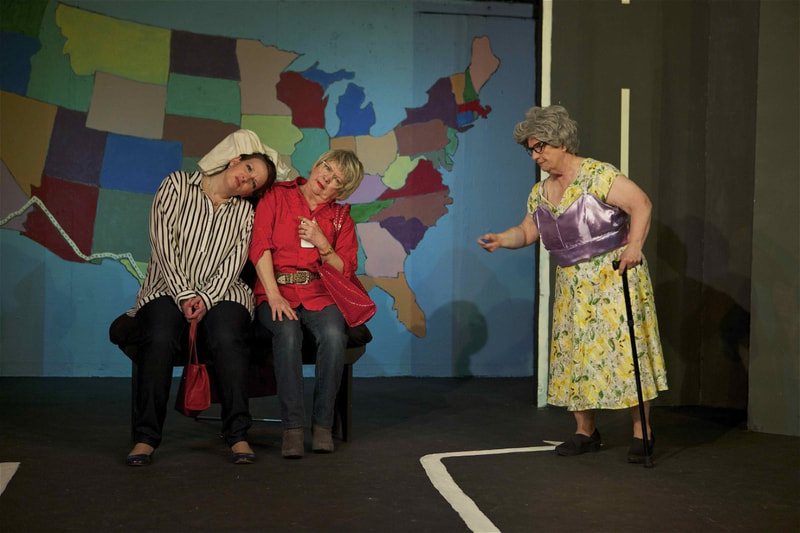 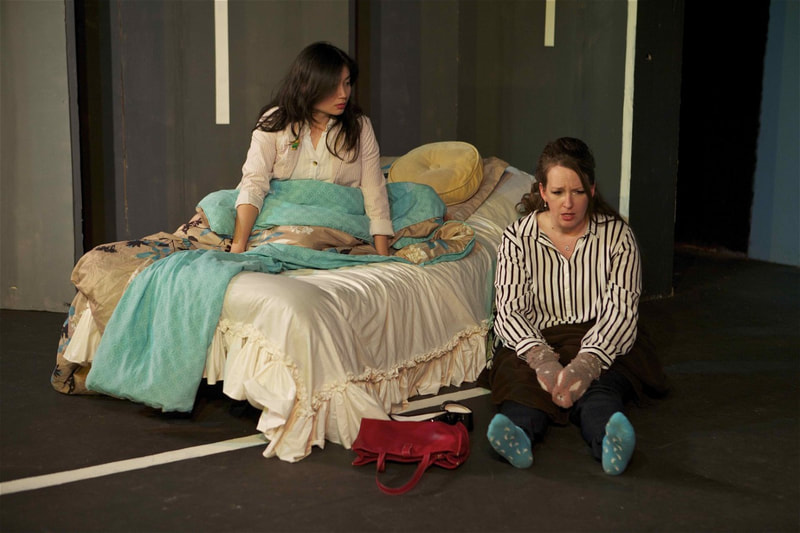 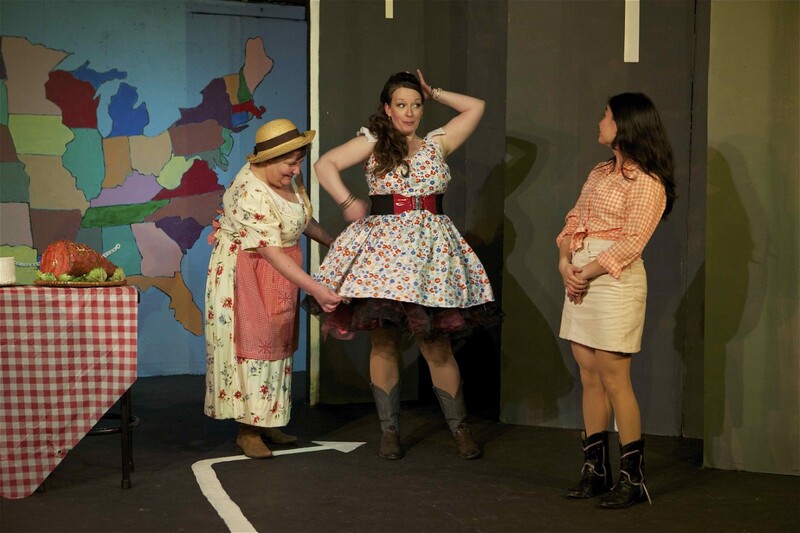 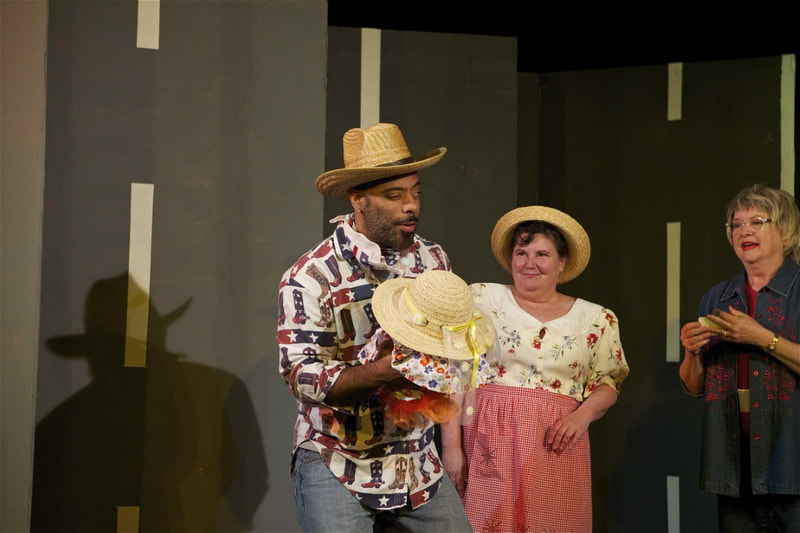 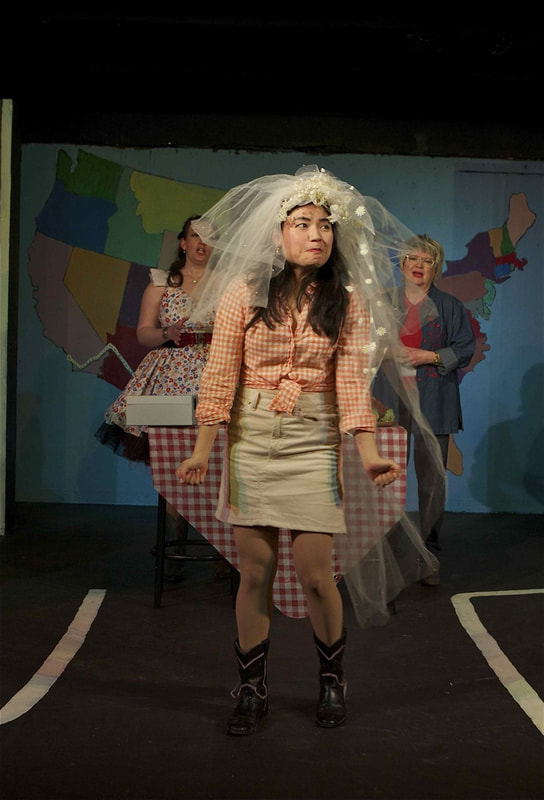 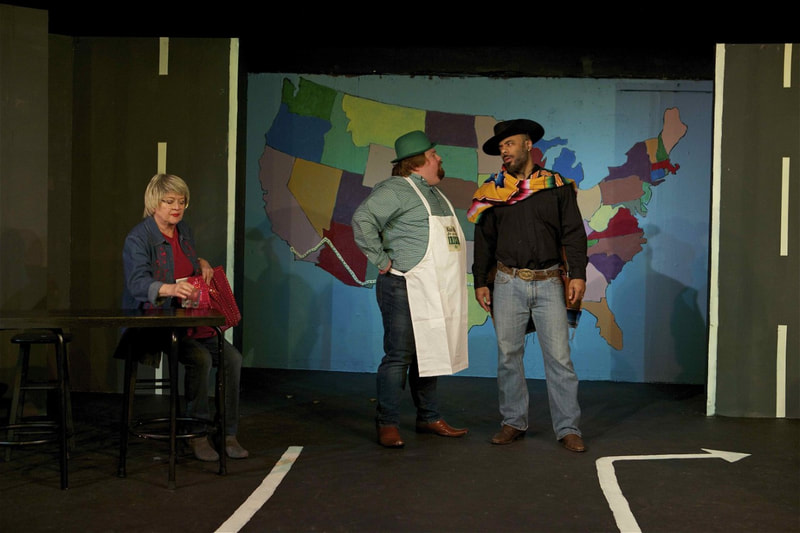 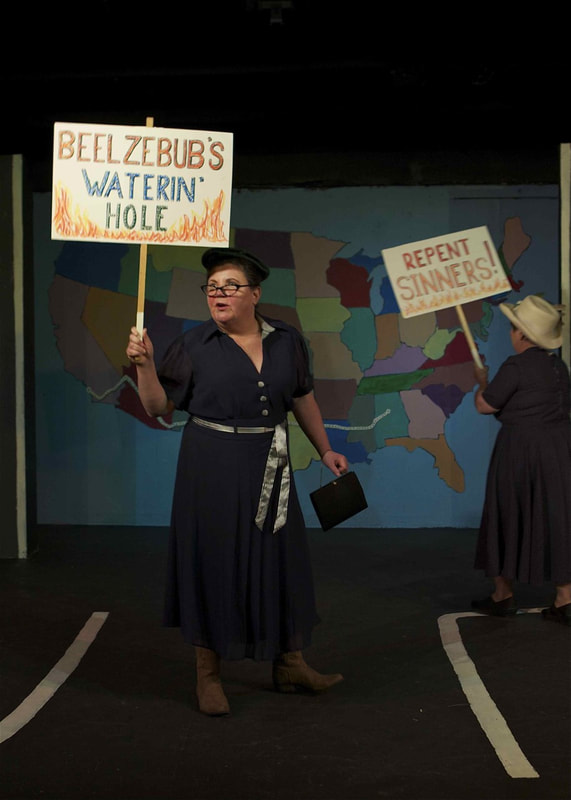 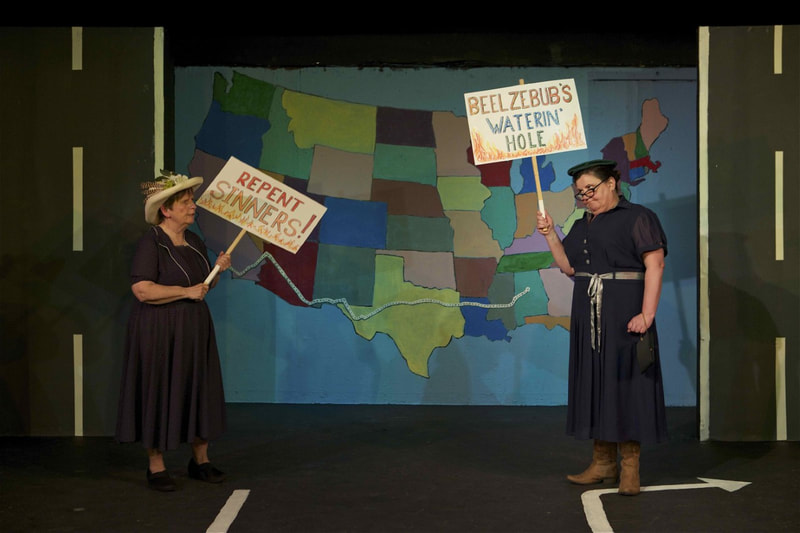 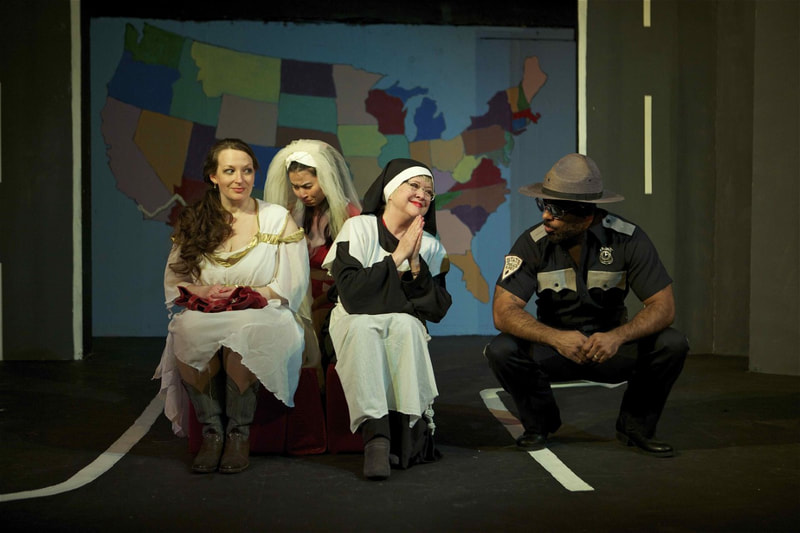 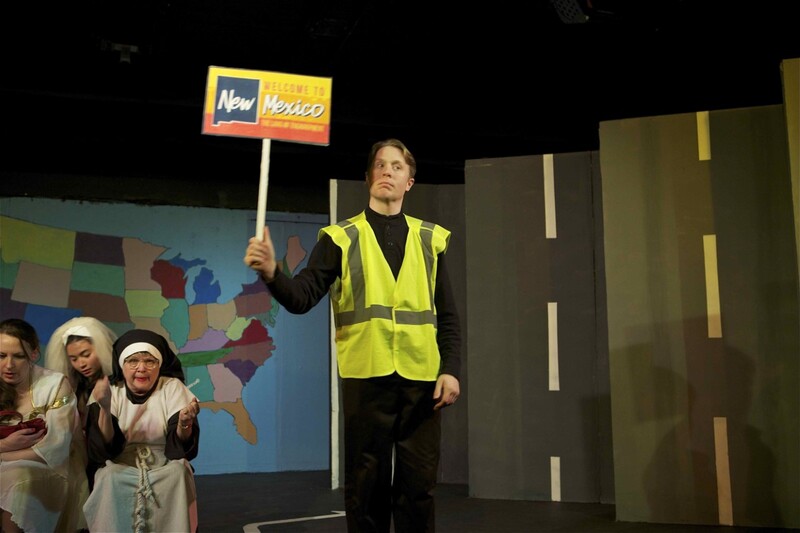 A Huge Round of Applause for our incredible donors, without whom we truly would no longer exist. This show is for all of you, your family, your friends, and the entire community who has been there for the Phoenix Theatre.
This show is paid for, in large part, by a grant from the National Endowment for the Arts in the form of their Shuttered Venue Operators Grant. It is also made possible with funds from the Edmonds Rescue Plan Grant for which we thank the City Council and Edmonds' Mayor.
Coming Soon ...

Skin Flick
by Norm Foster
​Directed by Eric Lewis
After losing his job at the costume shop, Rollie finds himself in a financial bind. He’s always provided for his wife Daphne and he’s going to have to come up with something fast! Enter his best friend Alex, a camera man for the local news. Thrust into the role of producers, Rollie and Daphne come to learn what’s at the heart of their marriage – and all relationships. Naughty and affectionate all at once, Skin Flick is the best kind of r-rated, romantic comedy.
Produced with permission by the Gary Goddard Agency

Tickets on Sale Early May 2022 Watch the website or your email for the alert!
Home